How do you calculate with an abacus?

How do you calculate with an abacus? 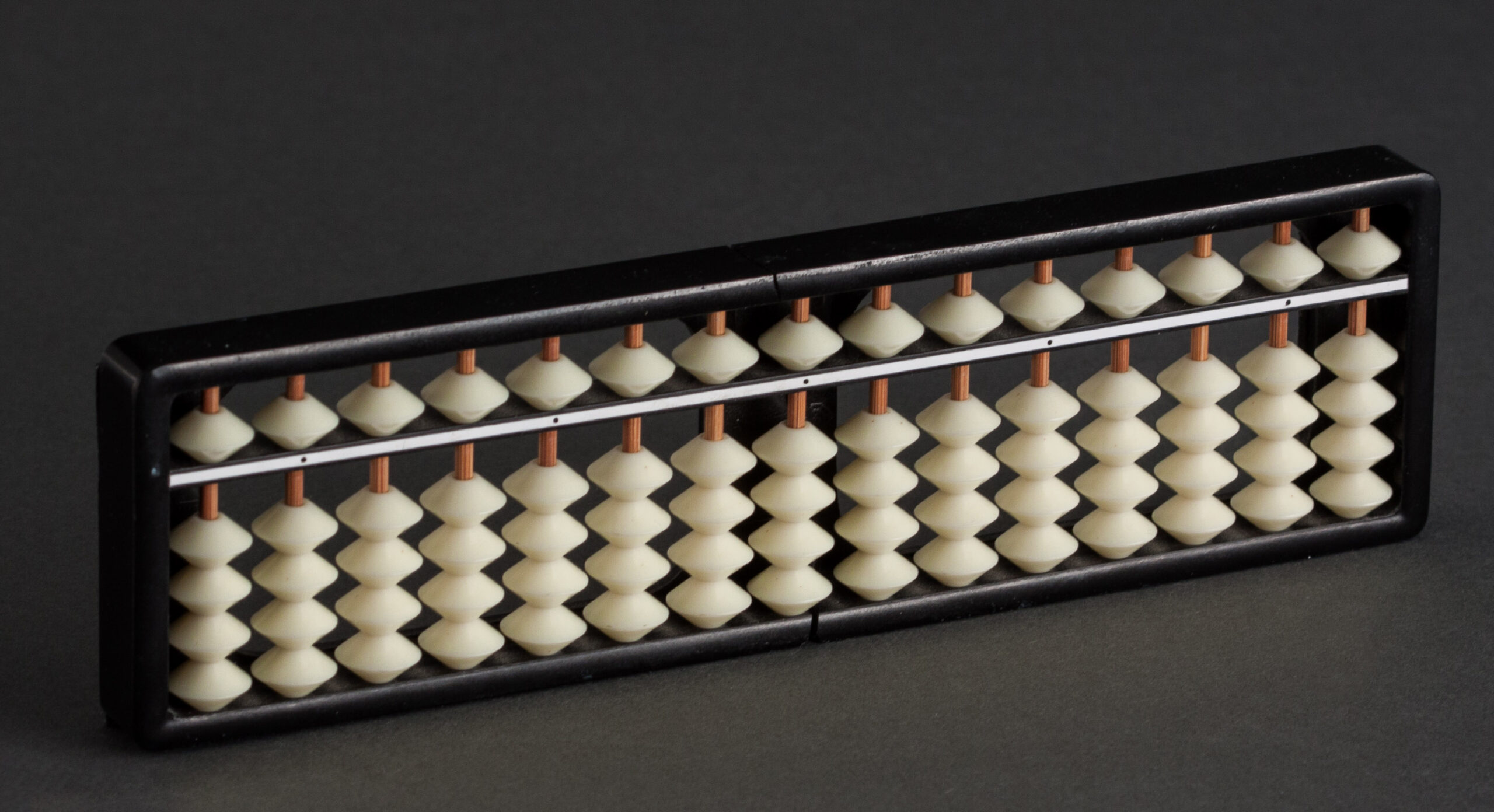 An abacus is quite unknown in our country, but in other countries it is often used as a calculation aid. How to use an abacus?

The abacus is a tool for performing various calculations, which is still used today in some countries instead of a calculator. It consists of metal rods arranged horizontally or vertically, on which wooden beads are placed. The wooden beads can be moved on the rods. Each arrangement of wooden beads corresponds to a number. 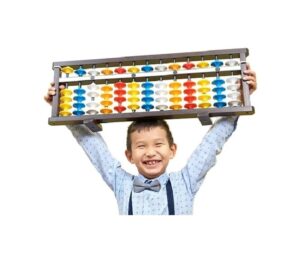 There are different versions of an abacus depending on the country. In China the abacus is called “suan pan”, in Russia “stschoty”, in Japan “soroban”. The counting systems for calculating with the abacus differ: https://argoprep.com/blog/k8/abacus/.

In the simplest case, an abacus has 10 beads per bar (row).  A simple method of calculating with the abacus is to assign different values to the beads in each row. 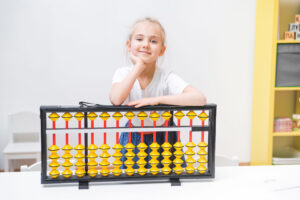 What sounds very simple here can quickly become a real relief when calculating with many numbers. In particular, intermediate results cannot be lost, since they are recorded as beads on rods like in an electronic memory.

The abacus requires a little practice, but it is quite a fast tool and was used in the retail trade in Russia, for example, just a few years ago to calculate prices in a matter of seconds. All other basic arithmetic operations are also possible with an abacus.